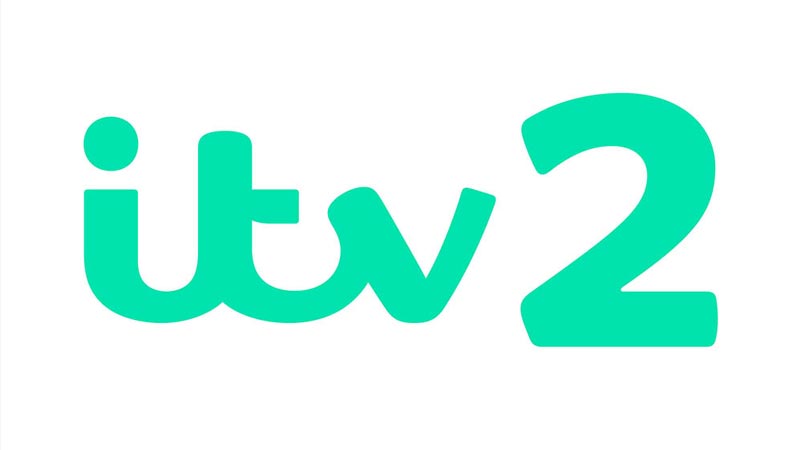 In the ultimate recipe for disaster, this brand new reality show from Lifted Entertainment will challenge ten takeaway addicts to ditch the delivery apps and swap convenience food for culinary flare as they learn to cook for the very first time.

As the takeaway obsessives live and cook together, Chunkz will oversee the potential kitchen commotion in a cooking competition like no other.

Faced with daily challenges, the rookie chefs will have to learn fast to avoid eviction and stay in the competition. Can they hold their nerve in the kitchen and resist the craving for delivery apps?

The 10 part series of Bad Chefs will debut on ITV2 and on demand platforms later this year. The series is produced by Aaron Morgan and Paul Hepplewhite for Lifted Entertainment, part of ITV Studios, and commissioned by Paul Mortimer, Content Director, On Demand and Acquisitions at ITV, and Amanda Stavri, Commissioning Editor, Factual Entertainment. Global distribution will be handled by ITV Studios.

Chunkz said "Let’s get cooking! If you can't boil an egg or cut a loaf of bread this is a show you can get on board with. I can't wait to see what the Bad Chefs can or can't cook up...this is going to be so bad it's good."

Lifted Entertainment Managing Director Richard Cowles said "We live in a world where incredible meals can be delivered to your door in minutes, so why bother cooking? But what happens when the delivery app stops working? Our bad chefs are about to find out. And there's nobody better to oversee their progress than Chunkz. As his legion of online fans know, he recently swapped fast food for home cooked meals and discovered a passion for cooking."

Paul Mortimer (ITV2) said "Bad Chefs is the latest reality event series for ITV2, adding to a strong roster of programming that appeals to younger audiences, especially in the streaming space.

With this innovative twist on the cooking show format where our takeaway addicts do their very best to resist the urge of the delivery app, I'm looking forward to seeing this recipe for chaos playing out."