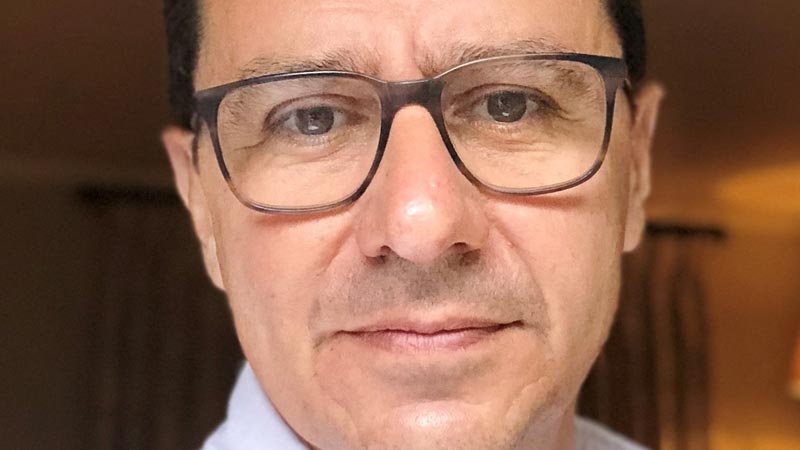 Lifted Entertainment, the ITV Studios label behind award-winning shows such as I'm A Celebrity... Get Me Out Of Here!, Dancing on Ice and Ant & Dec's Saturday Night Takeaway, has named Richard Cowles as its new Managing Director.

Cowles, who has co-created some of the biggest and most successful formats to come out of the UK, including Love Island, I'm A Celebrity... Get Me Out of Here! and Hell's Kitchen, steps up from Director of Unscripted at the label which has a broad and varied slate of well-known and long-running titles that also includes The Voice, University Challenge and Countdown.

Cowles joined Lifted Entertainment in 2012 as Creative Director, overseeing I'm A Celebrity... Get Me Out of Here! and leading on the relaunch of Ant & Dec's Saturday Night Takeaway after a five-year hiatus. During this time he also led on the development of global hit show Love Island, which has gone on to be commissioned in over 20 territories worldwide. Whilst in the post of Director of Unscripted, which he took up in 2019, the label secured commissions with ITV for Walk The Line and Beverley & Jordan: Destination Wedding, as well as a pilot for The Secret Gameshow and further funded development projects with both linear and SVOD platforms.

His appointment to MD of the label follows Angela Jain joining ITV Studios to become its first Director of Unscripted in the UK.

Cowles said: "I have worked at ITV Studios for most of my career and it's the incredible and talented people, as well as the hugely successful shows that they make, that have kept me here. I am delighted to be taking on the role of Managing Director at Lifted Entertainment. Not only am I able to continue working with such an incredible team, but I now have the opportunity to lead the label as it builds on its many successes and moves forward finding new directions and opportunities in the fast-changing TV landscape."

Angela Jain, Director of Unscripted, UK at ITV Studios, said: "I am so happy for Lifted Entertainment that Richard steps up to run the label and that he and I continue working together. He knows the talented team and the wonderful people, understands the challenges and the opportunities. Richard's enviable track record in delivering programmes of real excellence provide the perfect springboard for him to lead the charge on the next chapter of Lifted Entertainment."